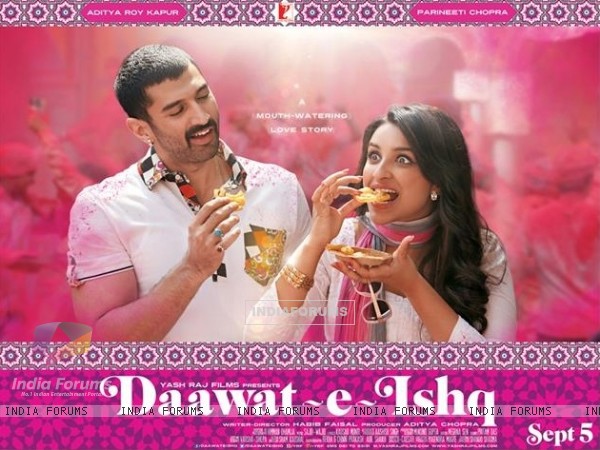 The film which is majorly shot in Lucknow and Hyderabad has also shot at a lot of new locations which the actors had not seen or been to previously. The director and the creative team were very keen to shoot the film at this place as it was most appropriate for the script. However, they had inhibitions initially as no other film had been shot there so permission could have been an issue. But when they requested the concerned authorities for permission, they got a positive response and whoever has seen the shots has loved them. The team was very happy to have shot there.