Kochi, Feb 21 (IANS) Songs of the film 'Cycle' make an entry in the latest music chart, which is dominated by youthful tunes.

4. 'Snehathin Koodonnu' - Film: 'College Kumaran'; Music: Ousepachan; Lyrics: Shibu Chakravarthi; Singers: Karthik and Aparna. A token song from the movie, it has Mohanlal dancing with a bunch of college students. 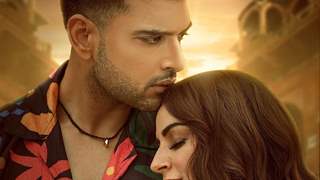