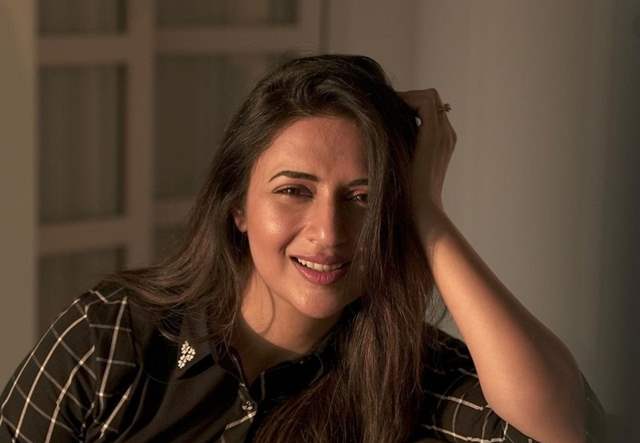 One would imagine that actor Divyanka Tripathi would have already done an array of reality shows given how she has spawned a massive career as of yet. And while she has been a part of a show like Nach Baliye recently, also winning it, there are many shoes she has yet to be a part of.

One if them is all set to happen soon as the actor is confirmed and rolling to be a part of upcoming season of stunt-based reality show, Khatron Ke Khiladi 11. That's right. Interestingly, when the actor was recently asked about it in an interview, she mentioned how her slipped disc issue and her not knowing to swim are amongst the reasons for her to not be a part of the show.

Reports suggested that Tripathi has been in talks for a while now and is now sealed to be a part of the upcoming season.

This upcoming season has already confirmed the likes of Rahul Vaidya, Abhinav Shukla and Nikki Tamboli, who were seen in Bigg Boss 14, singer Aastha Gill, Arjun Bijlani of Naagin fame, Sourabh Raaj Jain, Varun Sood and Urvashi Dholakia, too, will be seen in the show.