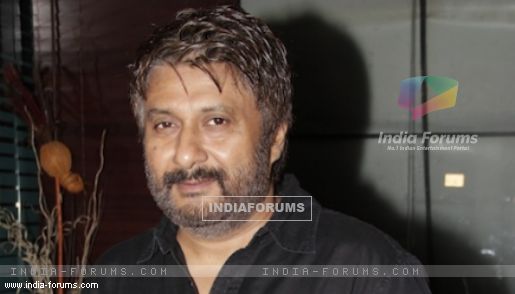 Film maker Vivek Agnihotri, who is showcasing his film "Buddha In A Traffic Jam" at the 16th MAMI film festival, Thursday said he was not looking for a commercial release for the film but now has changed his mind.

"We were not even looking for a release for this film... we just thought of taking the film to different places but somehow the film shaped up very well. So I thought it's a good film and we must do something about it. Of course, now we will commercially release it but let all this big ones release. Its not easy to get a window here in India.. there are so many films releasing these days," Agnihotri told IANS.

About the subject of the film, Agnihhotri said: "This subject has bothered me for a long time. India has been a confused county... there is no democracy in the entire world, you still have communists talking on channels. It's a very interesting story, it's a political satire. I think this film will leave a strong impact."