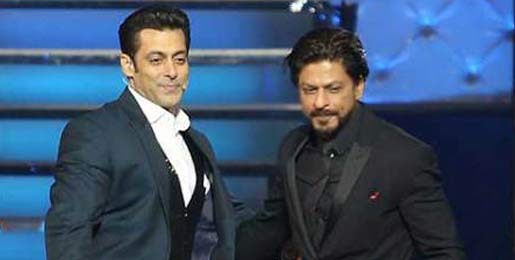 A new online video takes a humorous look at the professional and personal rivalry between Bollywood stars Shah Rukh Khan and Salman Khan.

A description of the video, uploaded on the video-sharing platform, reads: "It's Not Just a RAP BATTLE its a WAR!!! When the two legends of Bollywood go hard at each other...Welcome to the Battle of the KHANS!"

The Salman lookalike is seen giving and taking many verbal punches in his inimitable style and accent.

The video is over three and half minutes long, and the war of the 'Khans', has been written with hilarious references to both their personal and professional lives.

While the man essaying Salman takes digs at "Dilwale Dulhania Le Jayenge" and flaunts the money his films have made, Shah Rukh's lookalike blows his own trumpet with references to "Don" and "Ra.One".