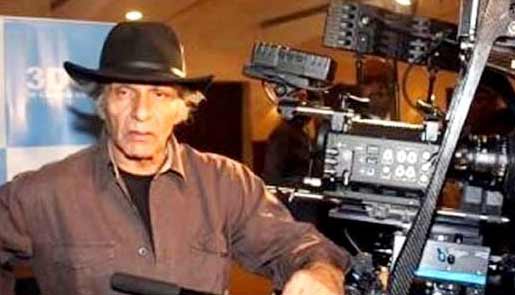 Ace southern cinematographer Ashok Kumar Agarwal, who was battling for life here for over the last six months with "health-related issues", passed away Wednesday.

"Cinematographer-director Ashok Kumar Agarwal passed away due to health problems this morning. He was undergoing treatment in hospitals in Chennai and Hyderabad over the last six months," a family source told IANS.

"His family recently brought him back home after his condition had deteriorated," the source added.

Ashok Kumar worked as a lensman in over 100 films across several languages. Some of his best works include films such as "Jeans, "Nadigan" and "Johnny".

He received a National Award for his work in 1980 Tamil film "Nenjathai Killathe". He also worked as a cinematographer in Hindi and English films such as "Sacha Pyaar" and "Backwaters", respectively.

He also directed award winning films like "Andru Peitha Mazhayil" (Tamil), "Abhi Nandana" (Telugu), and "Kaamagini" (Hindi) as well and has worked with several stalwarts of the Indian film industry.