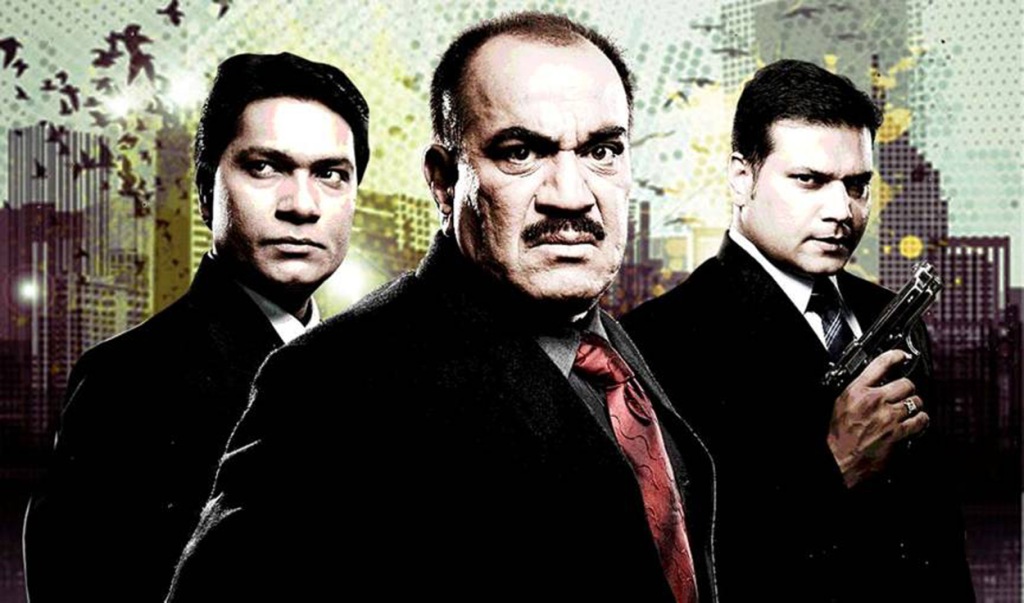 The three day special episode of CID this weekend will see the cops solving a mysterious case of 'Trishakti'. The case will revolve around a trio of villains - Tez, Vidyut and Meera who have superpowers. They have been created by a scientist named Raghunath.

In the episode, CID team will be seen in a big dilemma as some unknown and very powerful people are targeting the common man in the city. CID cops will get to know that a very strange man named Tez is killing people in a glimpse and when checked in the CCTV footage, they realize that he is incredibly fast than any normal human being. The investigation leads them to the fast assailant, however, just when they are about to arrest Tez, they are ambushed by another man Vidyut who discharges electric current wearing some electric gadget!

The investigation reveals a hidden document in Tez's hideout which leads them to his childhood village. By the time the cops reach Raghunath, he is killed by the two sleuths - Vidyut and Tez. The case reaches a new level of suspense when they encounter the third culprit - Meera who climbs through walls of buildings and kills the target!

How many more people with 'Special powers' are out there? How will CID nab these three unusual villains with super powers?