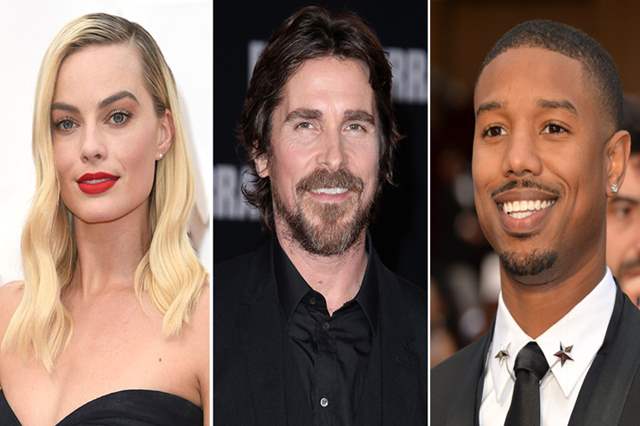 The star cast of David O Russell's upcoming drama seemingly continues to get only bigger than you can imagine. Only yesterday, we reported about how the alluring team of Christian Bale and Margot Robbie have joined in to lead the cast of the film.

And now, it seems the stakes couldn't get higher until now but has now gotten bigger as none other than Michael B. Jordan has joined the cast.

Jordan, who is coming off of starring in and producing Just Mercy, will join longtime Russell collaborator Christian Bale and Oscar nominee Margot Robbie in the drama from New Regency.

The project, which is set up under Regency's deal with Fox/Disney, will see Russell direct from his own script. Plot details are being kept under wraps on the movie, which will be Russell's return to the director's seat for the first time since 2015's Joy, starring Jennifer Lawrence.

An April start of production is being planned. Russell is producing with Matthew Budman.

Jordan, who worked with helmer Destin Daniel Cretton on Mercy, will film the yet-to-be-titled Russell movie before heading into production on a feature that has another industry veteran behind the camera.