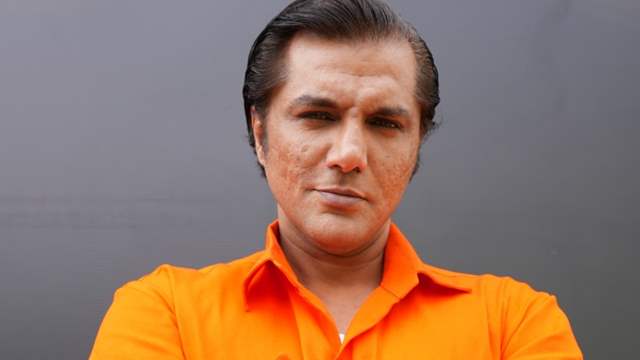 India's biggest and most fearless reality show, Lock Upp is enthralling viewers across the country with its constant action and fierce competition between contestants. With the Queen of Bollywood Kangana Ranaut as host, the kaidis are constantly on their toes trying to outdo each other in tasks and mental games as in every episode as the competition heats up.

Tempers flare quickly in Lock Upp just as the day begins. The kaidis have to start their morning with Sharirik Shram and clean the entire jail to get access to gas for breakfast. During the Sharirik Shram, Ali approaches his estranged wife Sara and says he wants to talk to her. However, Sara is in no mood and tells him point-blank that she is not interested in the conversation. This leads to a heated argument between the couple, which lasts long as the other kaidis continue with the Sharirik Shram.

Nisha, who is cleaning the kitchen, finds faults in how things are lying around and questions Anjali. In no mood to answer any of Nisha's questions, Anjali asks her to back off. Naturally, Nisha is not pleased, and the two get into a verbal spat.

After her fight with Ali, Sara is disturbed and furious. She discusses the same with the other kaidis. She also discusses about his behaviour and reveals how she is getting upset with his actions, which are unbearable with each passing day.

In the Judgement Day episode, Kangana Ranaut had warned kaidis about breaking the rules and how it will have consequences. Unfortunately, the kaidis want to learn the hard way as Kaaranvir, Shivam, Nisha and Poonam write their names on their plates after finishing lunch, which is against the rules. The jailor takes away all their food provisions, including 20 eggs and two tetra packs of milk as a punishment. However, the four are yet to realize this has happened.

The newest entrant in the house Chetan Hansraj has already started showing his true colors on Day 1. He picks his first argument with Anjali Arora. On seeing Anjali not picking up a banana peel after eating the fruits, Chetan accosts her and tells her to keep the place clean. Anjali tells him to mind his business which makes the baddie furious. Chetan argues back and calls Anjali a mannerless person.

Payal from the right block and Anjali from the left block are summoned to the dare room as a new task. The two get seven cards each to distribute between the people in their blocks. They can spread it a maximum of between 4 people. Anjali chooses to give 3 cards to Munawar, 2 cards to Kaaranvir, 1 card to Poonam and 1 for herself. Payal chooses to share 2 cards with Nisha, 1 card to Ali, 1 card to Chetan and keeps 3 for herself. Saisha, who is in Payal's team, is extremely upset that Payal didn't give her any cards. Palay alleges that Saisha is more interested in the opposite team.

Finally it is the time for nominations and all the kaidis have to write the name of the person they wish to nominate and give a reason why they are doing so! This week, Ali Merchant, Payal Rohatgi, Anjali Arora, and Nisha Rawal are the nominated contestants.

To know more, Watch Lock Upp only on ALTBalaji and MX Player tonight at 10:30pm! 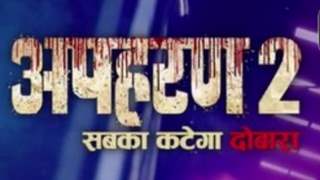 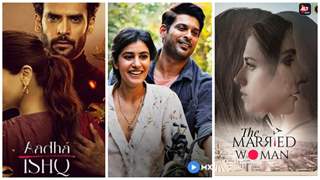