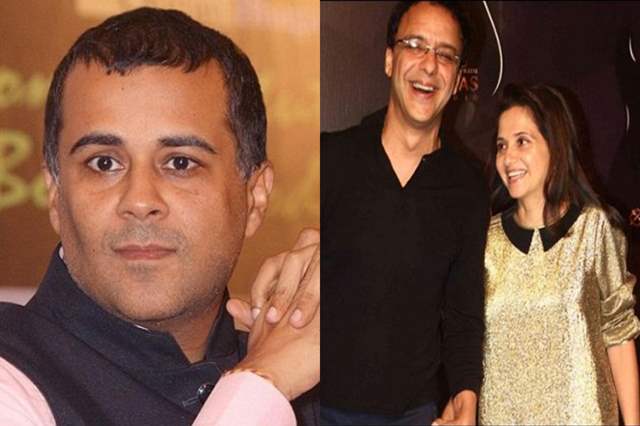 It is indeed no secret at all how the demise of actor Sushant Singh Rajput has spiraled a bunch of things that include opinions, negativity, and sheer hatred in many ways too. And now, we are less than three days away from watching Rajput's final acting appearance in the form of the film, Dil Bechara on Disney+ Hotstar.

And while there is a range of people who have given their take on it mentioning how people should be watching it, author Chetan Bhagat recently tweeted something that caused an uproar of sorts. Bhagat tweeted saying, "“Sushant's last film releases this week. I want to tell the snob and elitist critics right now, write sensibly. Don't act over-smart. Don't write rubbish. Be fair and sensible. Don't try your dirty tricks. You have ruined enough lives. Now stop. We'll be watching.”

This immediately led noted film critic Anupama Chopra to respond to him where she said, “Each time you think the discourse can’t get lower, it does!”

Evidently, this did not go down well with Bhagat, who not only had his take to give but went on to allege how Chopra's husband, Vidhu Vinod Chopra drove him to suicidal thoughts back in 2009 when the whole row about him getting the credit for 3 Idiots was a fiasco. He replied, "Ma'am, when your husband publicly bullied me, shamelessly collected all the best story awards, tried denying me credit for my story, and drove me close to suicide, and you just watched, where was your discourse?"

We wonder if Chopra will respond to this but in many ways, this is just a reminder for people who had a side for either party. What do you think about the same? Leave in your comments below.