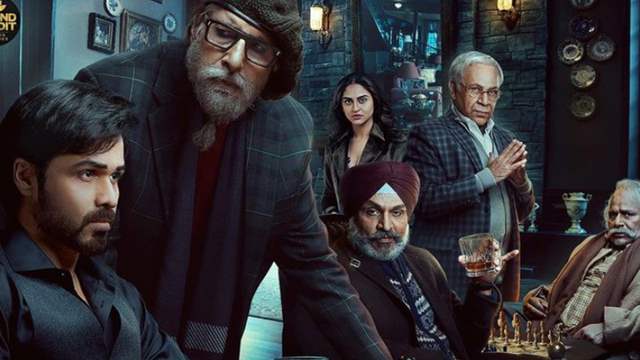 The teaser of Anand Pandit’s mystery thriller Chehre starring Amitabh Bachchan and Emraan Hashmi is finally out. The makers also announced the new release date and the film is slated to hit the theatres on April 9, 2021.

The 45-second teaser starts with some gripping dialogues from Annu Kapoor followed by Amitabh Bachchan and Emraan Hashmi promising a super suspense thriller. This is the first time Big B and Emraan will be sharing screen space and the expectations are quite high.

The film also starred Rhea Chakraborty, however post the controversy around Sushant Singh Rajput case, she was snubbed from the poster of the film and there has been no update about her part in the film.