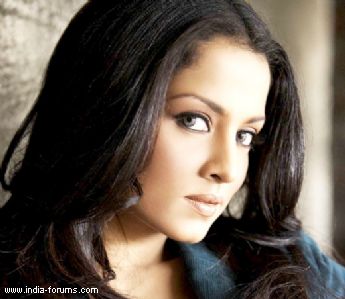 Actress Celina Jaitly, who gave birth to twins - Winston and Viraaj - in March, has returned to work to fullfil her commitments as the brand ambassador of Egypt tourism.

"Resumed duties as tourism ambassador of Egypt. Had a lovely evening at the Egyptian consulate. Feels great to start work slowly," Celina tweeted.

"It was an honour to meet the very insightful and dynamic tourism minister of Egypt Mounir Fakhry Abdel Nour," she posted.

The former beauty queen made her Bollywood debut with 2003 film "Janasheen" and was seen in films like "No Entry", "Zinda", "Golmaal Returns", "Thank You" and most recently "Will You Marry Me?"