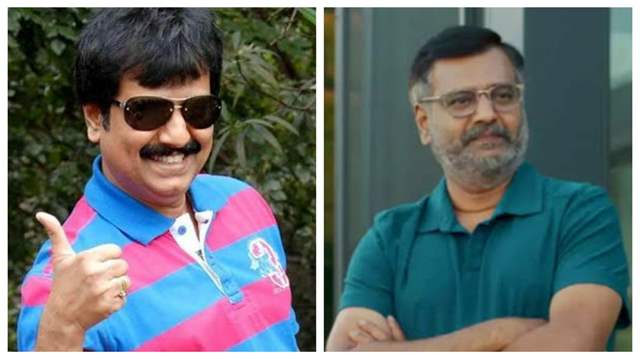 Popular Tamil actor Vivek, who has been in innumerable films over the years and is one of the most loved actors as well is currently admitted to SIMS Hospital in Chennai on Friday after he complained of discomfort. Doctors in the emergency room said his medical condition was critical. He has been put on ECHMO. The medical reasons for the sudden deterioration in his health condition was unknown.

"He is unconscious and there is no pulse. We are trying our best to revive him," a doctor said.

Only this past Thursday, the actor was declared as state’s ambassador for creating public health messages. He took the vaccine in the Government Omandurar Hospital and urged many others to come forward to take the vaccine.

The actor, who was introduced by director K Balachander, is popular for his comedy tracks in several movies including Run, Saamy, Perazhagan, Parthiban Kanavu, Anniyan and Sivaji among many others.

Daljeit Kaur admitted to hospital after testing positive for COVID-19; ...