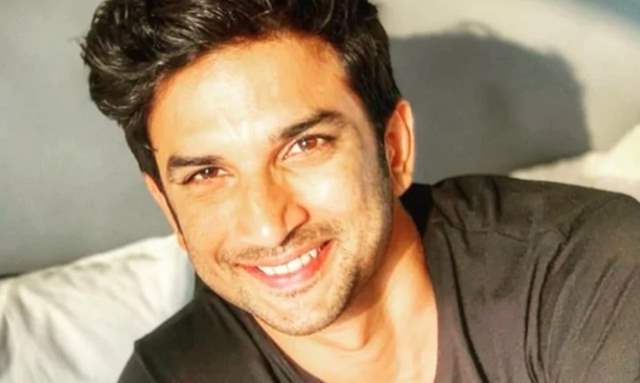 In a big development, the Supreme Court has ordered a CBI investigation in Sushant Singh Rajput’s death case. On Wednesday, the SC gave a green flag to the Central Bureau of Investigation and asked Mumbai Police to hand over all evidence collected so far in the case to the CBI.

This certainly comes as great news for Sushant’s family members, friends and millions of fans who have been relentlessly fighting for justice in his untimely death case. Sushant’s sister Shweta Singh Kirti is elated as the case is now transferred to the CBI for further investigation.

Shweta took to Twitter to express her gratitude in a series of tweets. She wrote: “There we go!! Finally!! CBI for SSR!! #CBITakesOver”. In another tweet, she expressed her faith on the CBI: “Thank you God!  You have answered our prayers!! But it is just the beginning... the first step towards the truth! Full faith on CBI!! #Victoryoffaith #GlobalPrayersForSSR #Wearefamily #CBITakesOver”

She wrote in another tweet: “Congratulations to my extended Family!! So happy... first step towards victory and unbiased investigation. #JusticeforSushantSingRajput #OurfullfaithonCBI”

Sushant’s another sister Meetu Singh also reacted to Supreme Court’s verdict as she tweeted:  “There we go!! Finally!! #CBIForSSR!! #CBITakesOver .. thanks all SSRians And Supporter.”

Sushant Singh Rajput died on June 14, 2020, at his Bandra house in Mumbai. What at first looked like a suicide is now being investigated and many conspiracy theories have surrounded the case in the period of two months. Right from the theory that Sushant was killed in a pre-planned murder to several big names of the Bollywood industry being dragged, the case made a lot of noise on social media.

With the death case now being probed by the CBI and its special team, all questions will hopefully meet an answer.

tabby999 2 months ago It's the first step ..hope ,pray and wish soon sushant's culprits be behind bars .he get the justice soon