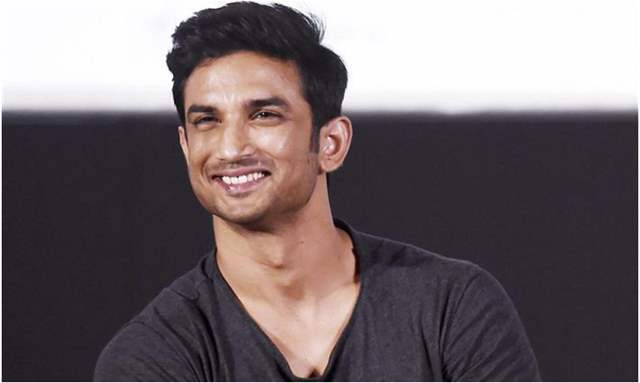 Sushant Singh Rajput’s death investigation has seen the most explosive development today after the apex court directed the investigation towards CBI. The agency has finally decided the angle in which the case will be pursued and AIIMS will soon submit its final report.

Sushant Sister Shweta Singh Kriti took to her Twitter handle and informed the late actor’s fans that CBI will file SSR’s death under section 302 of IPC. Months after his death, CBI took over the investigation and studied every angle carefully.

In other words, CBI has decided to pursue the investigation as a 'Murder' and not a 'Suicide'.

While the agency has made a considerably huge development, Sushant Singh Rajput’s family and fans are celebrating the good news and hope for swift justice.

Sushant Singh Rajput was found dead on June 14 in his Mumbai apartment. The actor allegedly died by suicide and no note was found.

Initially, the case was registered as suicide, however the Central Investigation Bureau (CBI) jumped into action for a thorough investigation decided to consult a team of AIIMS for its medico-legal opinion on the post-mortem of Sushant Singh Rajput. The AIIMS team was to examine the preserved viscera, among other things, and a medical board opinion was to be given to the CBI.

It seems the AIIMS team has completed their analysis and the latest reports suggest that the team will be submitting a conclusive report on Saturday.

DaddyMarvel 1 months ago Rhea, you motherf***r, I hope you rot!!!