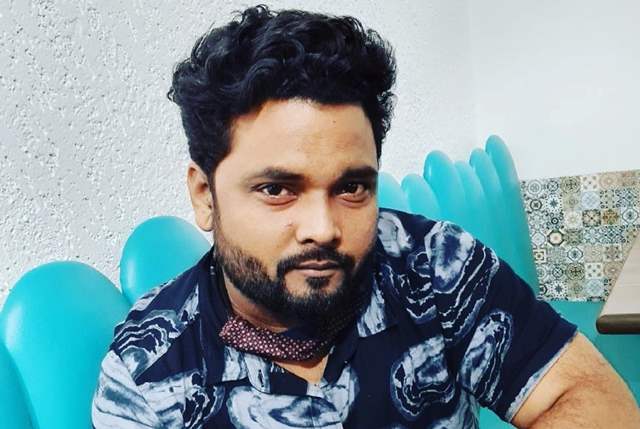 Success of any TV movie, TV show or web-series is often credited to the cast or the producers of the project. We, as an audience often forget to appreciate one of the most important departments which is casting. Hardworking and renowned Casting Director Asad Sheikh has helped the profession get its long-lost respect and acknowledgement in the industry. Asad is currently working with Peninsula Entertainment which produces shows like ‘Hero: Gayab Mode on’ and ‘Nima Denzongpa’.

India Forums got in touch with Asad and asked him about his journey in the industry and much more. Read the excerpts from the interview below.

How did you enter the industry?

Actually, I was working in Delhi after my MBA and I got an opportunity in abroad, for that I came in Mumbai to meet my consultant, but due to some circumstances, I got an opportunity to do an internship as a creative in a Sony TV show but I wanted to explore the industry and I choose casting. All credit goes to my cousin brother Aakash Khan he helped me to get into casting and creative departments.

What made u choose this profession?

I am a graduate in computer programming and postgraduate in marketing and international business. After exploring the industry, I believed that I can be a part of casting and can get growth in my career in casting very well because I knew my technical abilities and I know my communication skills and I am also good with overall management. Casting is the primary process of any shoot or show. The entire process of casting for any project is quite thrilling. The entire process involves exploring and conducting auditions and finding the perfect match for the characters. It’s very thrilling which made me inclined towards the profession and I decided to pursue the same.

Your toughest casting until now...

During ‘Aladdin- Naam to Suna Hoga’, searching for actors to play Yasmine and Genie was very difficult. Casting for Genie was all the more difficult because everyone makes an image of Genie that he should be huge or giant but I casted Rashul Tandon, he is not tall but very cute and audience liked it. Infact, the entire casting received accolades.

At the time of leap for Paramavtar Krishna, the search of Krishna and all the cast was also very difficult for me. Me and my team was searching and approached too many actors of the industry and finally Sudeep Sahir was finalised for Krishna. He never did a mythological show before.

After that casting of kid Hanuman – Ekagra Dwivedi was also tiring. He is from Lucknow, I auditioned in U.P. and I found that talent from Lucknow. Toughest casting till now would also include ‘Rudrama’, basically it’s a Telugu show for Star Maa channel. I never cast for South, so it's also one of the difficult yet successful castings for me.

New faces that were launched by you.

I always prefer to give chances to new Talents.

Child Actor Ekagra Dwivedi as Lord Hanuman his Sister Ananya Dwivedi for ‘Rudramaa’. In my Colors’ show ‘Nima Denzongpa’ mostly new talents were casted by me and my team. 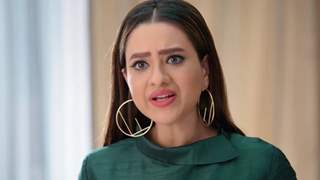 Madalsa Sharma of 'Anupamaa' opens up on facing casting couch 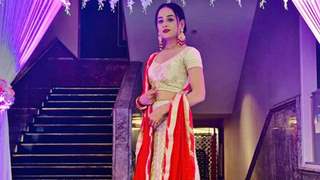 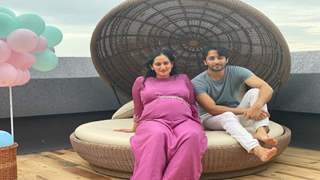