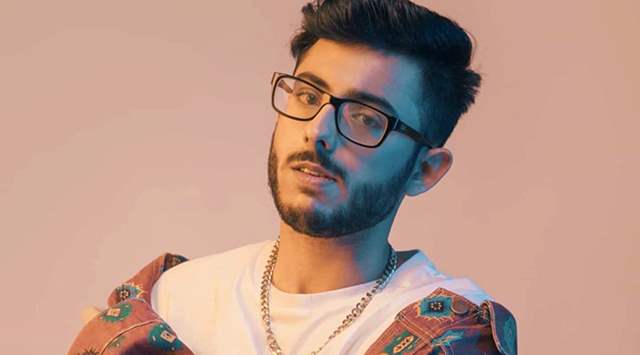 CarryMinati aka Ajey Nagar is undoubtedly one of the most popular YouTubers from India and with a following that is ever so highest, he has been in the news for a while now. While it happened over the entire TikTok debate earlier, this time around, it is due to reports about him being a part of Salman Khan hosted show, Bigg Boss 14. However, it looks like there is no truth to it after all and he is not doing the show.

During a live stream on his YouTube channel 'Carry is live' last night, he was asked various questions about doing the show and how he was the one roasting it in the first place and now here he is. While some fans had rather funny questions to ask, Carry did not back down either and had equally hilarious responses to them.

Check out this video from his live stream doing the rounds here:

Well, his responses are sure to make you laugh after all, and as he has made it crystal clear, he is not doing the show after all. From the rage that fans have been expressing over the news about him doing the show, it looks like this is but a piece of happy news for the fans!

Meanwhile, there have been reports about the likes of Jasmin Bhasin, Nishant Malkani, Aly Goni, among others, doing the show. Ahead of entering the house, contestants will also be quarantined in a hotel near Film City (Goregaon, Mumbai) while Salman will be shooting for the premiere on October 1, suggest reports.