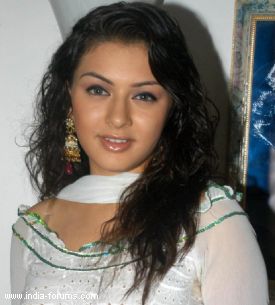 Hansika Motwani was set to act with actor Manchu Manoj in upcoming yet-untitled Telugu film. But due to her busy work schedule, she has been replaced by Rakul Preet Singh.

"We had initially roped her in as she makes a great on-screen pair with Manoj. But due to her packed schedule with other films, we finally had to replace her with Rakul. It was a unanimous decision by Manoj and I," director Nageshwar Reddy told IANS.