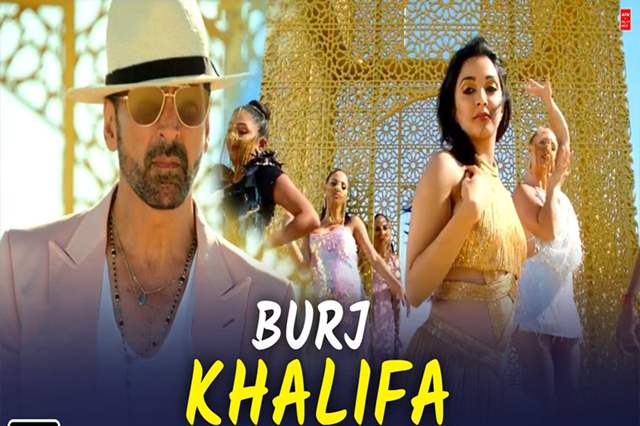 In times where even though theaters are gradually opening up and some releases are seeing the light of the day, the normalcy attached to it is indeed a long way to go.

Multiple mega films that were usually planned for a theatrical release will now be witnessing a digital release and probably the biggest one in that list so far has been - Laxmmi Bomb.

An Akshay Kumar led film is always meant for the big screen and big numbers where audiences keep flocking in but considering that might be a long way to go as of now, Laxmmi Bomb will be witnessing a digital release on Disney+ Hotstar on 9th November 2020.

The song is a loud and peppy track which is usually a regular in a Akshay Kumar commercial potboiler and it has all the possible grandeur attached to it. From shooting in the desserts to actually shooting at Burj Khalida, Akshay Kumar and leading lady of the film, Kiara Advani look resplendent and fitting in this grand setting.

While watching and listening to the song, you will constantly realize how it would have played out for the actual big screen that it was meant for-

Did you like this song? Leave in your comments below.