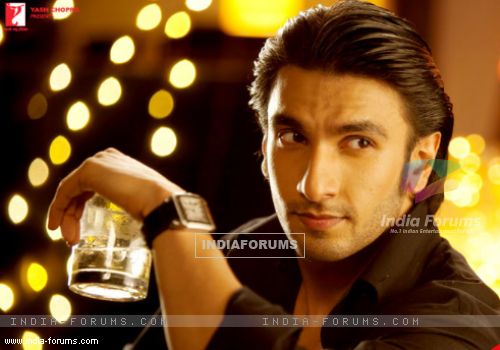 Ranveer, who ventured into tinsel town with the 2010 romantic comedy film "Band Baaja Baaraat", has since starred in many films like Lootera, Goliyon Ki Raasleela Ram-leela and Gunday.

The actor was last seen in Zoya Akhtar's Dil Dhadakne Do and will next be seen in Sanjay Leela Bhansali's period film Bajirao Mastani.

Here's what celebrities tweeted on his birthday: