One can be nothing but amazed how Amazon Prime Video seems to be getting everything right with Indian programming and continues to add one fantastic show after the other. After the tremendous success of Paatal Lok, the streamer’s first Indian original is now returning with a new season. Breathe was indeed one of the reasons for the beginning of the digital revolution that was catapulted by brilliant acts by R. Madhavan and Amit Sadh.

So, the second season was immediately made huge when it was confirmed that none other than Abhishek Bachchan will be making his web debut with Breathe Season 2 (Into The Shadows) and the stakes couldn’t be higher. Having had the opportunity to watch 4 episodes, here’s what I thought of it-

Set in Delhi, Dr. Avinash Sabarwal (Abhishek Bachchan) is a celebrated and renowned psychiatrist living the perfect urban life with his wife who is also a professional chef, Abha (Nithya Menen) and daughter, Siya (Ivana Kaur). Everything is hunky-dory till one evening, Siya vanishes from a birthday party and is presumed kidnapped. What follows is the amalgamation of some old-school kidnapping regular scenes and some unanticipated surprises. Parallelly, Inspector Kabir (Amit Sadh) has just got out of serving a jail sentence and has another demon (mental) to tackle after having one in the last season too. His ex-wife Ria has moved to Paris and he has voluntarily taken a transfer to Delhi where he lands a case that gets the worlds of Avinash and Kabir to collide. 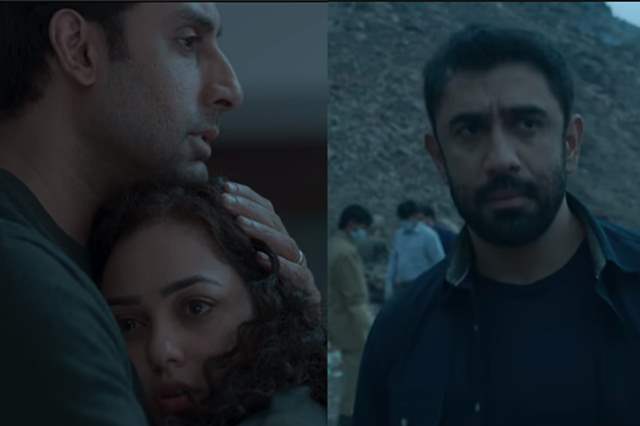 Straight off the bat, Breathe: Into The Shadows has some really fine moments to marvel at. Be it the meticulous detailing of scenes building up to a reveal or the cinematography by S. Bharathwaaj. There is a sense of darkness in terms of the general visibility of frames where blues and grays take-over and this is masterfully done to set the tone of the show. However, what specifically stood out for me can be classified into two aspects – Finally! We have a show about crime and the execution of it that doesn’t cease to showcase the human part of things. Even though you and I have seen some fine crime mystery thrillers over the years, what I have personally always had a hindrance towards is – how the criminal always manages to be right and inch perfect all the time even if there are surprises. That is not the case with Breathe: Into The Shadows where the person who is committing the crime is shown to miss out points, is shown to make mistakes and is shown to just be human, even if he is a mastermind. The second aspect of this is the build-up. Even if there is a mistake that is being shown, the build-up to that scene is skillfully scripted and well-executed. 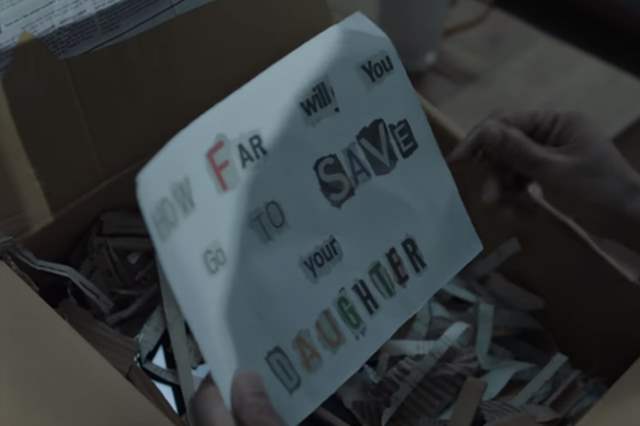 Coming to certain lows, for those who have managed to see almost every leading and popular Indian web show might relate. The show has flashes of being in the zone where Voot Select’s Asur has already dabbled with. Some of those seem a little too close to Asur and slightly towards Paatal Lok too. There are even scenes that seem referential to The Shawshank Redemption and even Dhoom 3 to an extent (You’ll know). Apart from this, some characters take a rather long time to develop and one of them is that of Saiyami Kher’s Shirley. Four episodes into the show and in spite of having a good amount of appearances, nothing really builds well for her character and seems a long wait. 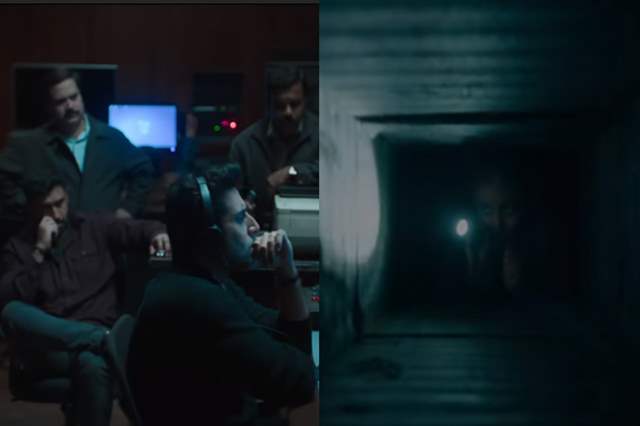 Coming to the performances, in his debut on the web, Abhishek Bachchan reminds us why he is undoubtedly one of the most underrated and underutilized actors there have been. Bachchan excels as Avinash Sabarwal where he brings the perfect amount of poise, sophistication, and elegance of being a psychiatrist and at the same time, the vulnerability, fear, and desperation of being a father to the character. Amit Sadh reprises his role of Kabir and he is brilliant as always. Nithya Menen, just like Bachchan, manages to do full justice to her character of a loving, desperate yet scared mother. Other notable and worthy mentions include Resham Srivardhan (Gayatri), Hrishikesh Joshi (Kamble), Plabita Borthakur (Meghna) and Shradha Kaul (Zeba Rizvi). 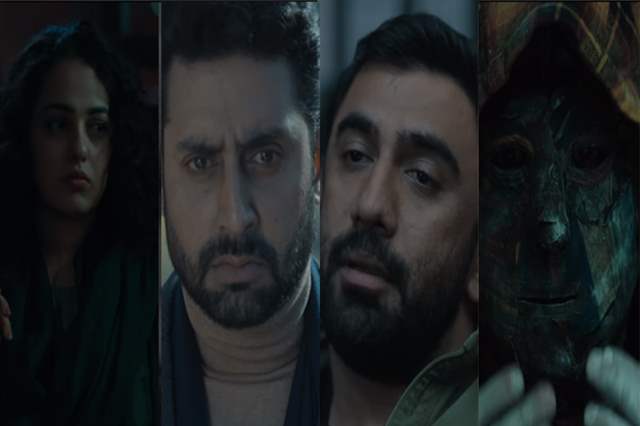 Needless to say, there is certainly a huge web of things that will be awaited in the upcoming episodes and it might just make Breathe: Into The Shadows an absolute winner but even with four episodes and a compelling storyline, Breathe 2 is indeed another feather to Amazon Prime Video’s illustrious cap.

First Look of Amit Sadh from Breathe: Into the Shadows Revealed, Check ...

Abhishek Bachchan Shares New Teaser of 'Breathe: Into the Shadow' ...

The Bhatts were involved throughout: Ankit Tiwari on his ...
16 seconds ago