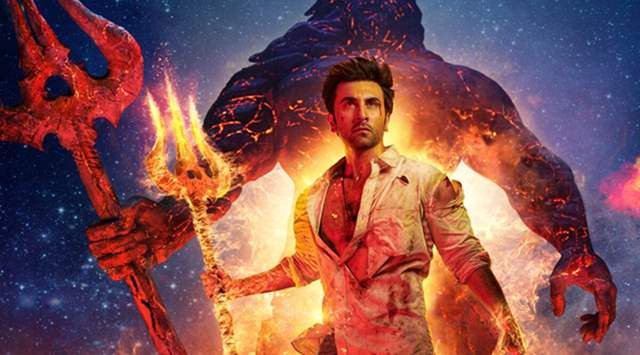 Ayan Mukerji's Brahmastra is the talk of the town since it has hit the big screens. From the speculations about who will play Dev in the second part to the new version of Kesariya fans are just going gaga over it. Beyond that, there has been tremendous support coming in from the industry and fans as well for a film that took seven years to make.

Well as they say, 'Hard work always pays off' it has certainly did for the team Brahmastra as they are ruling the box office like a boss.

Ranbir Kapoor fantasy-mythology entertainer has made great collections at the box office. The big screen entertainer has made a roaring 425 CR GBOC Worldwide at the Box- Office! Sharing the happy news filmmaker Ayan Mukerji took to his social media account and wrote, "#NO. 1 WORLDWIDE HINDI MOVIE OF 2022! ❤️🕉💥 THANK YOU !!! HAPPY NAVAMI, EVERYONE !!!"

Ranbir Kapoor and Alia Bhatt starrer has been money spinners at the ticket windows and even revived the Hindi box office after being ravaged by consequent disasters. Despite a few flaws in the film, the audience and critics appreciated the film and VFX’s work. 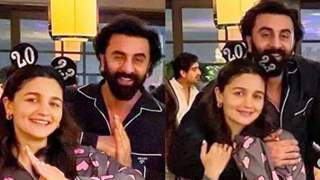 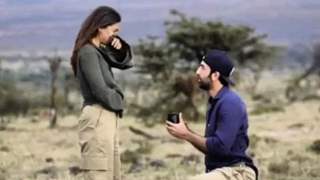 + 2
3 months ago Where r these graphs coming from??? None of my friends have watched it after reading the reviews 😕

+ 2
3 months ago Still a box office bomb. Covering the budget isn't enough. Has to make twice the budget for it to be a hit. I doubt it will get that far. These Bollywood filmmakers are so delusional.