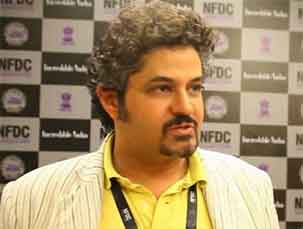 Filmmaker Kaizad Gustad, who has donned the director's hat for "Jackpot" 10 years after his "Boom", believes the industry has changed and says had "Boom" released now, it would have been received well.

"Several people have told me and I genuinely feel that had 'Boom' released now, it would have been received will by the audience," Gustad told IANS.

"It's been 10 years since 'Boom' and the industry has drastically changed and audience has started accepting different kind of cinema. This is the best time for filmmakers," he added.

Having introduced Katrina in Bollywood, the filmmaker wants to work with her again.

"She has come a long way. I have not spoken to her for a long time, but let's see what's there in destiny. I would like to work with her again, why not," he asked.