Bangalore, May 12 (IANS) Capturing the struggling days and the 'mysteries behind the persona' of Tamil superstar Rajnikant, a Kannada book about the actor will soon be released in audio cassette and CD format, officials of an audio company said.

The book, titled 'Vikshiptha Vichithra', was brought out three years ago on the eve of the release of Rajnikant's blockbuster film 'Sivaji' directed by Shankar.

The contents of the book were also serialised in Kannada's leading daily Vijaya Karnataka, in which the author, Mahesh Devashetty, works as a senior sub-editor.

Lahari Audio owns as many as 140,000 titles in the film and non- film categories. It has the rights of films such as 'Bombay', 'Roja', 'Prema Loka' and 'Gharana Mogudu'.

'The company will release audio albums based on popular Kannada books under its Lahari Visions banner,' Velu said.

'The first attempt is Rajnikant's book written by Mahesh Devashetty. Many people who were not able to read the book will now be able to know the contents of the book through this CD album,' Velu said.

Devashetty said he had undertaken extensive research to write the book and had interviewed many people in Karnataka who had known Rajnikant in his struggling days.

'There were many people who helped Rajnikant to realise his ambition to become an actor. The book also brings out the mysteries behind Rajnikant's persona and his exciting journey in the film industry,' Devashetty said. 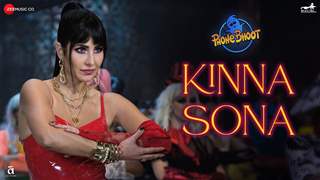 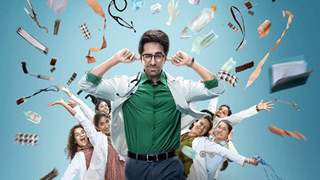