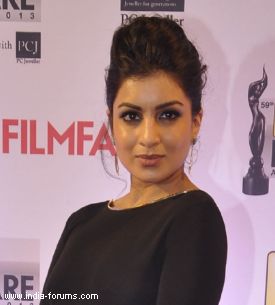 Indian-Australian actress Pallavi Sharda, who made her Bollywood debut with "Besharam", is happy being part of the Hindi filmdom and says the West doesn't look down upon the industry.

"I am extremely happy being part of Bollywood or being called a Hindi film actress. As far as West is concerned, they enjoy Bollywood and they don't look down upon Bollywood," Pallavi told IANS.

"Bollywood is cool in the West, especially the song and dance. But yes, sometimes-western filmmakers find it cliched and less crafted. I come from western school and I have been raised in the west, so I think every cinema has their own space."

In "Besharam", Pallavi had teamed up with Ranbir Kapoor and her next "Bombay Fairytale", a biopic, will see her with Ayushmann Khurrana.

"Ayushman is very mature and I enjoyed shooting with him. If you have an understanding co-star, half of your work gets sorted."