Mumbai, Oct 3 (IANS) Bollywood actor Shiney Ahuja, who was Thursday granted bail by the Bombay High Court in a rape case, was released Saturday from the Arthur Road Jail where he spent 110 days.

Shiney's lawyer Shirish Gupte told IANS Saturday evening that he was not aware when Shiney would be leaving for Delhi as stipulated by the high court while granting him bail on a surety of Rs.50,000 with several conditions.

Justice A.P. Deshpande had imposed strict conditions on the actor, ordering him to live in New Delhi till the trial begins in a fast-track court in Mumbai.

He was also ordered to deposit the bail amount of Rs.50,000, visit a police station in the national capital, deposit his passport with police and refrain from influencing the case witnesses, Gupte said.

Shiney has been accused of raping his teenaged domestic help at his Andheri (West) home June 14 and was in custody since then.

On two occassions, lower courts in Mumbai had rejected Shiney's bail application and he had been lodged in the Arthur Rod Jail where Pakistani terror accused Mohammed Ajmal Amir alias Kasab is also lodged.

Following an assurance by Maharashtra Chief Minister Ashok Chavan, Shiney's case was transferred from a sessions court to a fast-track court in Sewri where the trial is due to start soon.

If the charges against him are proved in court, Shiney faces a minimum seven-year jail sentence. His wife Anupam and his lawyer have maintained that he is innocent and is being framed. 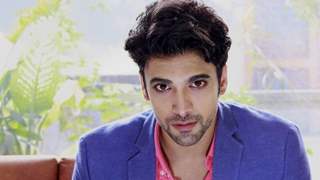 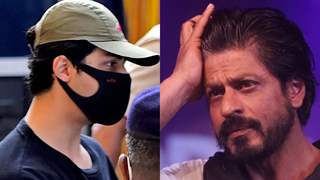 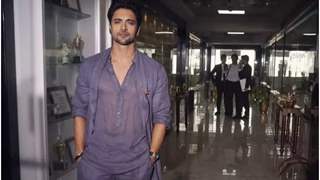