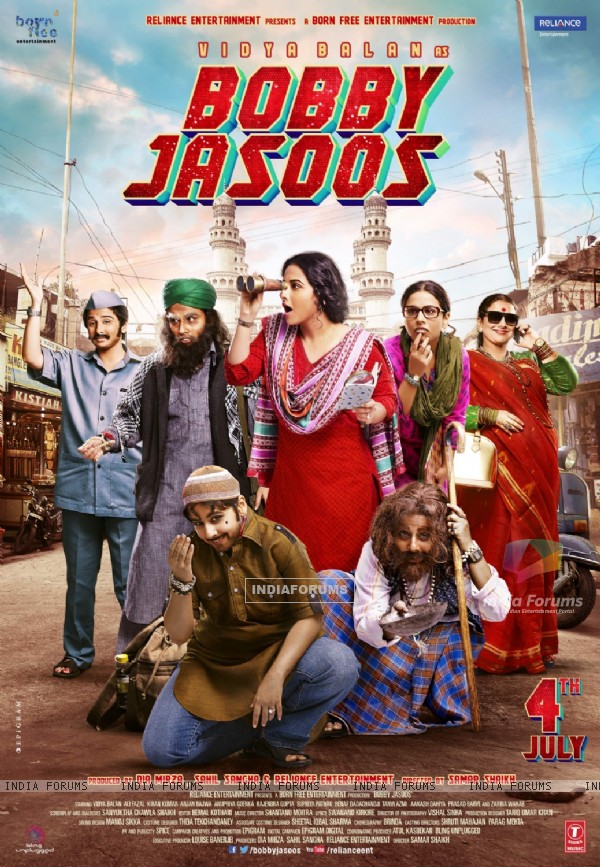 There are some films that come with a lot of expectations and later prove to be a dud, and there are some films which come with not a lot of expectations, neither a lot of hype, but yet touch your heart and you leave the cinemas smiling. Samar Shaikh's Bobby Jasoos is one of the latter ones, and I am glad so. Dia Mirza and Sahil Sangvi's debut production, Love Breakup Zindagi, may not have impressed anyone, but Born Free Entertainment's second project doesn't go wrong.

Bobby Jasoos is about a simple girl Bobby (Vidya Balan) who wants to become the number one detective in the old city area of Hyderabad. Her passion leads her to a big case to solve, how her investigations lead her to interesting situations and a striking revelation is what forms the crux of the story. 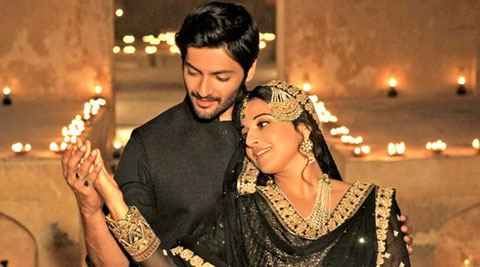 Vidya Balan yet again sinks deep into the character and carries the Hyderabadi accent with a lot of ease. She fits the role perfectly. The best part is when she answers a call, she says, 'How' instead of 'Hello', which means yes in the local language there. These minor nuances that Vidya portrays, makes her character more believable as well as loveable.

The surprise package is Ali Fazal, who is looking charming in the film, and does a fantastic job as well. The subtlety with which he does a romantic scene, seems like he has years of experience with acting. The promos sure suggested that Vidya and Ali would be an odd pairing, but surprisingly it doesn't disturb the flow of the film. Bobby Jasoos sure has given Ali Fazal the much needed boost to his acting career, as this is a much more matured role from his earlier films. 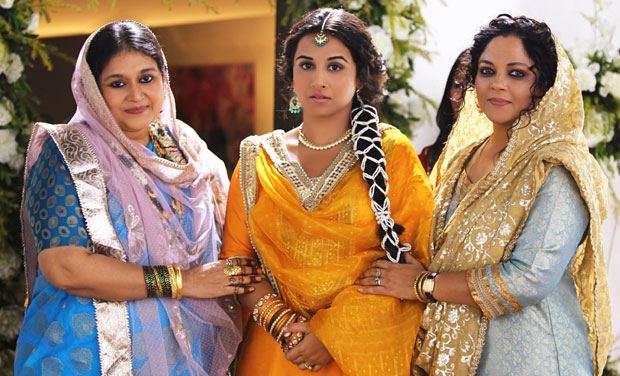 Unlike other movies the supporting cast, too had a significant role to play. Some of them, like Supriya Pathak, is a true performer and can engulf the audience with her performance and sometimes by her mere presence on screen. Kiran Kumar too shares some dynamic screen space.

The movie does lack hummable tracks in the album. Most of the songs seem forced, only the romantic track,'Tu'  goes well and is a soothing track of the list. The movie has a decent runtime of a little more than two hours, which one can totally sit through. The second half is the highlight of the film, and the first half makes a decent build-up for the same.

Whatever said and done, the movie does have its faults too. The climax isn't that convincing and thus you feel disheartened a bit. But of all the recent films Bobby Jasoos is definitely one you should look out for because Bobby Jasoos aapke piche aari.