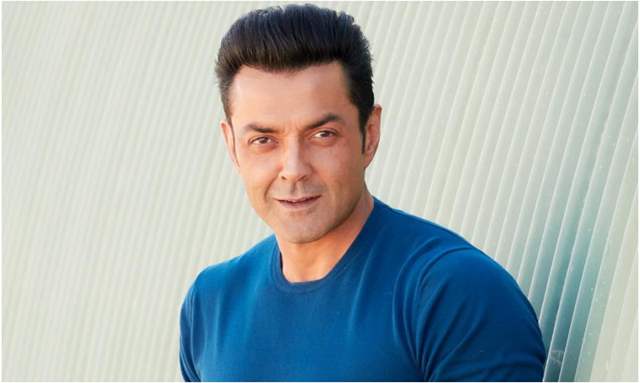 Bobby Deol was garnered with immense love and appreciation from the fans for his debut film Barsaat (1995). Since then, the actor has continued to scale great heights. Offering some of the best hits like Bichhoo, Soldier, Gupt, and many more, the 51-year-old actor has won millions of hearts. Today, Bobby completed 25-years in Bollywood and he says that his journey has been an overwhelming and emotional one.

Taking to his Twitter handle, Bobby Deol celebrated his journey and even penned a heartfelt note for his fans.

Sharing a  collage of his films in the background the actor began as he wrote, “It's been 25 years at the movies for me.. A journey that started in October of 1995.. an overwhelming and emotional one. I proudly say I’ve seen the highs and the lows. The one thing these 25 years have taught me is, to never give up; always bounce back and keep moving ahead!”

Concluding on an emotional note, the Apne actor thanked his fans and promised to entertain them till his end credits rolled out!

Bobby wrote: “Looking forward to another 25 years with my colleagues at the movies with a promise to be worthy of all your love and support and to entertain you till my end credits roll out!”

Recently, Bobby spoke about his take on Nepotism in Bollywood and said that there will always be this discussion about insider-outsider in every industry, not just the film industry. He also highlighted that the number of outsiders who have made it big in the industry is quite a bit. He added that if you are an actor then you might be given the first film, but then your work speaks.