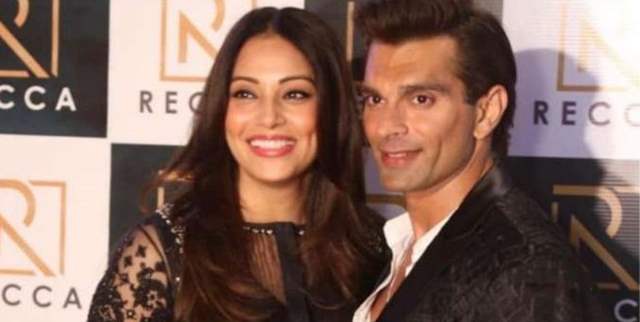 Actress Bipasha Basu was all over the news recently after she and her husband Karan Singh Grover announced that they are expecting their first child together. For the unversed, after dating for a year, Bipasha and Karan got married in April 2016. They first met while working together on the 2015 horror movie Alone.

According to reports, the actress while taking to a media portal revealed that she did not take up work as the couple was planning to have a baby and that was their priority.

Talking to Hindustan Times, Bipasha said that the plan was definitely to focus on the baby in life and she was not taking up any kind of work, because she wanted to have a baby, then start working immediately again. "I took a while to do it. We gave up on the notion entirely in 2020 since we had no idea where the world was headed and took a year off from trying. We decided to try again in 2021, and thanks to God's kindness, we became pregnant." Bipasha said.

Further, the actress recalled the moment when she found out the good news, she said it was a very emotional day and remembered how she and Karan (Singh Grover) ran to her mother’s house and she was the first person Bipasha wanted to tell.

The actress said that everyone was emotional and it was her mother’s dream that she and Karan have a baby. "I always had faith we will, and it happened. I am more than grateful for this."

The Race actress further shared she and Karan felt this was the correct time to try for a baby. She said,When you find a partner late in life and settle down late, as a person you are extremely mature and responsible and know when exactly you will be responsible enough to give birth to another life. Bipasha said that it was a proper decision between them and they decided to not have one until they are able enough.

Well, we are super elated for the parents to be for this new phase in their life.

3 months ago she was a very talented actress...but her unconventional looks might have made her lose out....Bollywood wants only fair-skinned woman

+ 3
3 months ago From past 2-3 or more then that , she hardly came in any movies… liked her in all movies except latest one… she is far better then any actress now a days.. who r more into exposing themselves then acting.. loved Bipasha in Raaz.. one of the best movie with best acting, story & songs were just wow

3 months ago Or she could just be truthful and say that no filmmaker wants to work with her.