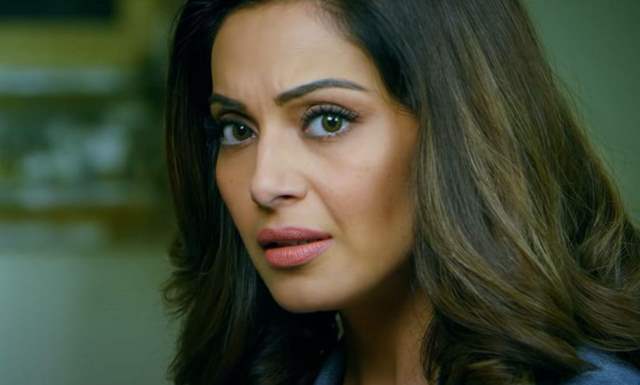 Bipasha Basu has carved a niche for herself in Bollywood and even though it has been sometime when she was last seen on big-screen, the actress remains to be one of the most prominent personalities in the industry. However, even Bipasha had to battle casting couch in Bollywood from one of the top directors.

In a career span of almost two decades, Bipasha has been through thick and thin. During a recent interview with Pinkvilla, Bipasha spoke about her horrifying experience and that she always was prepared to face it.

Sharing her casting couch experience, Bips said, "I was a young girl and I was staying alone. I always had this image of mine which was fierce and of someone who won't tolerate ant bulls**t. So a lot of people were scared of me anyway. But there was this one time, I remember when I signed a film with a top producer. I had come back home and I got a text message from him saying 'Missing your smile'. I was too young and I felt a little weird. But I ignored it. After a few days, he again sent me the same text."

While she claimed it to be the beginning of a proposition or a move, the 41-year-old actor had already decided to ward off any ill intentions. "I called up my secretary and asked him, 'Why is this producer missing my smile. What does he even?' I was always this fiesty Bengali woman so I messaged a friend of mine and used several expletives for the producer. And I sent the message to the producer, by mistake," she revealed.

But, Bips came out strong. She also shared having a chance to encounter the same man yet again in life. Sharing a hilarious incident with the same Producers, she said, "I was at this event with many other actors, filmmakers, and producers. We were all standing in one line on stage. The moment he saw me, he walked quietly towards the corner. It was funny watching that happen."

Meanwhile, on the work front, Bipasha Basu returned to acting and she was seen starring in a web-series Dangerous which also features her husband, Karan Singh Grover.

akramabs 2 months ago Why scared? Just tell us who was the top producer?