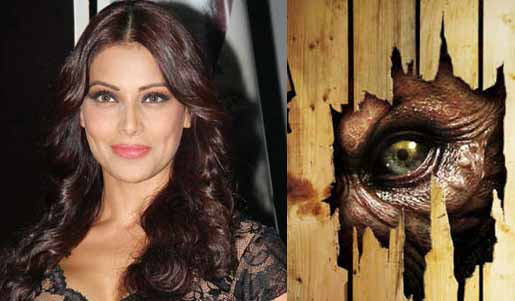 Actress Bipasha Basu, who is gearing up for the release for her film "Creature 3D", hopes the film paves the way for more such creature-based thrillers in Bollywood.

She feels new themes such as the one in "Creature 3D", add freshness to the Hindi film industry.

"I enjoyed working in this film. It was an exciting experience for me. I hope that this film turns path-breaking because then lot more creature based films can be made and those will be entertaining for the audiences," Bipasha said here in an interview.

"We keep on making similar masala films, slapsticks...but I want that audiences get some newer way of getting entertained," added the actress, who recently decided to step away from promoting her own film "Humshakals".

"Creature 3D", directed by Vikram Bhatt, has drawn its share of curiosity because of the scary look of the creature in it. The creature is said to be inspired from Indian mythology.

Disha Patani is Breaking the Internet with her dance cover of Cardi ...