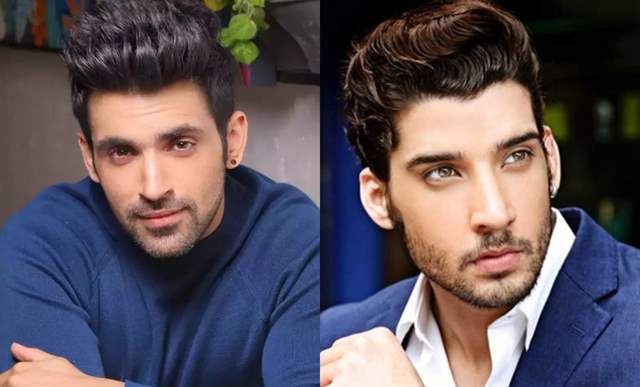 Colors' popular reality show Bigg Boss is all to kick-start from October 1 and the makers are leaving no stone unturned in bringing on board some of the biggest names of the entertainment world. Many names have been popping out in the media so far. The latest set of names that we hear will be a part of the show are that of Gautam Vig and Arjit Taneja.

Gautam and Arjit have been part of popular TV shows throughout their career. Gautam worked in several television shows such as Pinjara Khubsurti Ka, Tantra, Naamkarann, and Ishq Subhan Allah. He started his career as a model and has been active in the television industry since 2016.

Arjit Taneja is currently seen in Banni Chow Home Delivery and has been part of popular shows like Nath: Zevar Ya Zanjeer, Kumkum Bhagya, Naagin and many other shows in the past. Season 16 of Bigg Boss will once again be hosted by superstar Salman Khan. 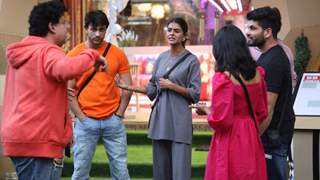 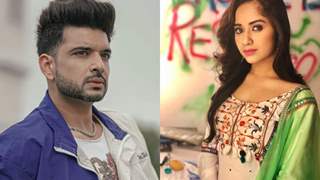 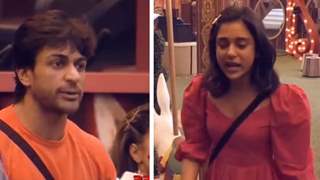 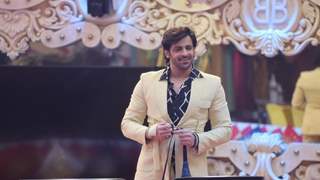 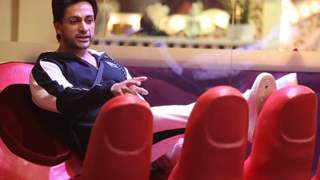