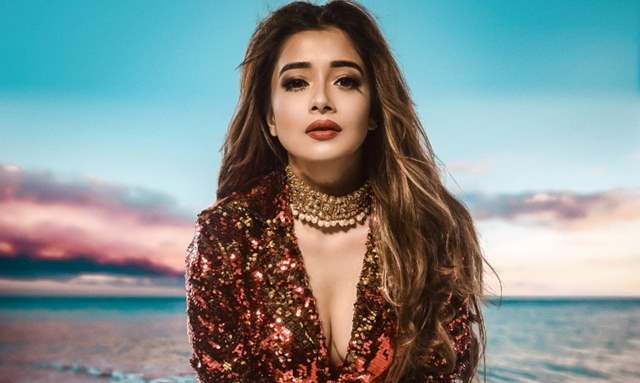 Actress Tina Datta, who recently made her OTT debut and was seen in Naxalbari is now going to be making her first entry into Bigg Boss. Tina will be seen on the Weekend Ka Var episode with Salman Khan. It looks like the entertainment is going to double up after all with all the media interactions and some guests on the show.

Interestingly, Tina had also written a love letter to Bigg Boss clearing up the rumors of her doing this season. Meanwhile, reports have it that Tina will be seen going inside the house and bring in some added entertainment. The actress has received a lot of love for her character of Ichha and continues to be remembered for the same, and now, this new stint is sure to bring in additional fun for the viewers.

Meanwhile, the media will also be seen asking some strong-headed questions to the housemates and we witnessed how among the so many things, Devoleena Bhattacharjee also got into an argument of sorts with Nikki Tamboli, while Rahul Vaidya was also questioned about his game. With so much happening already, Tina is sure going to only bring in more fun!