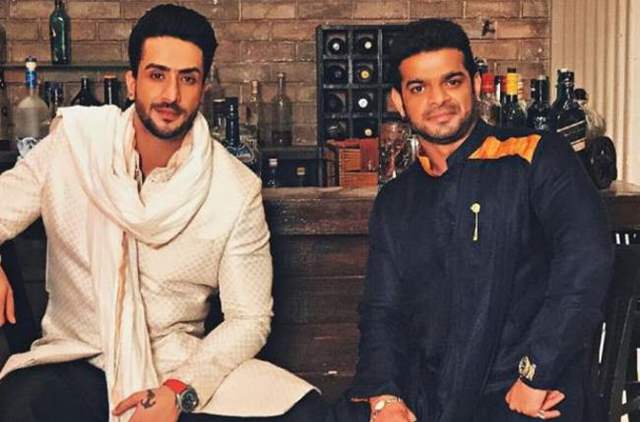 Actors Karan Patel and Aly Goni share a strong bond and have worked together in the popular show Yeh Hai Mohabbatein. Time and again, we've seen the former express his support for the Bigg Boss 14 contestant, and recently, he got talking about it, who he feels can win the show apart from Goni, and more.

Karan recently spoke about Bigg Boss 14, and that is when the actor spoke about what he feels about Aly's game, his bond with Jasmin Bhasin, and more. Ask him what will his advice for Aly be, and he says that he feels Aly must cut off all emotional and romantic angles and play like an individual because one does not decide to be a part of the show to promote others.

About his confession to Jasmin, and what he feels about it, Karan went on to express how he is happy and that nothing means more to him than his happiness because he is his baby brother. He also went on to say how he won't need his help in convincing Jasmin's parents as he is charming enough to do the job.

Meanwhile, he also revealed that he feels a couple of people are equally deserving to win the show if Aly does not win it. He feels strongly that Rakhi can win the title because she isn't just funny but is also smarter than the others.