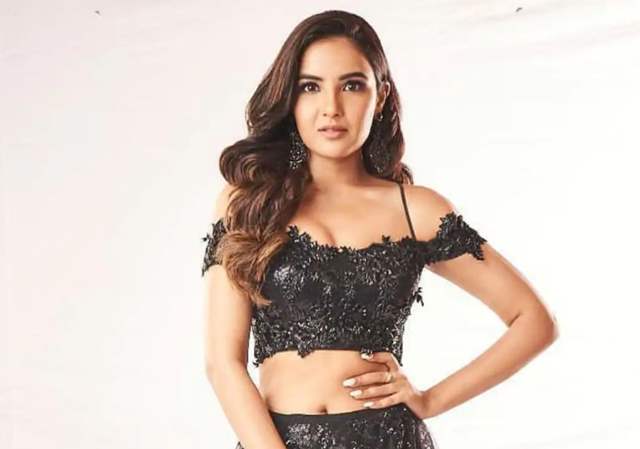 The game of Bigg Boss 14 is only getting intense with each episode. Adding to your excitement and curiosity, it appears that Bigg Boss made all the housemates spill some of their most personal secrets to win the immunity stone.

We have reported about Eijaz Khan revealing his biggest secret about his childhood and on the other than Nikki Tamboli disclosed getting kidnapped at the age of 19 when she was away for an international modeling assignment.

And now we hear that Jasmin revealed the darkest secret that after facing so much rejection in auditions she once decided to commit suicide.

Its definitely going to be an emotional episode.