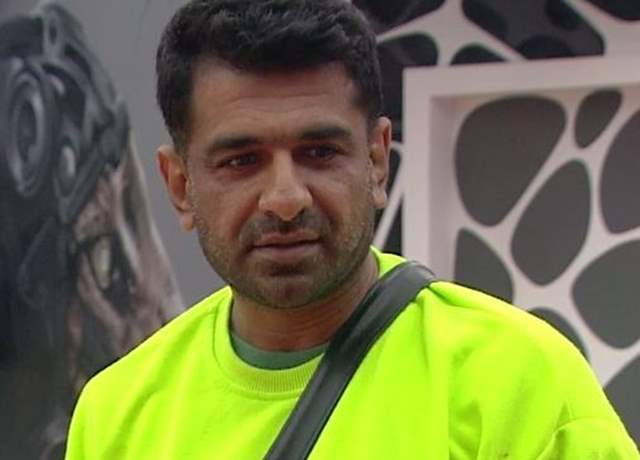 The dynamics of the Bigg Boss 14 house changes with each passing day. Since the first task of the Bigg Boss 14, Eijaz Khan and Jasmin Bhasin have been locking horns and have been saying unpleasant things to each other. Eijaz Khan is one of the most celebrated artists, and is loved by the fans for his strategic game plans. The actor is one of the good looking men of the tinsel town. His dashing looks can make any girl go weak on her knees. In this BB14 Extra Masala clip available on VOOT, Jasmin Bhasin is seen praising Eijaz Khan for his acting skills.

With manipulations, conflicts and ego clashes changing the dynamics of the relationships and the game of the Bigg Boss 14 contestants, the competition seems to be far from over.