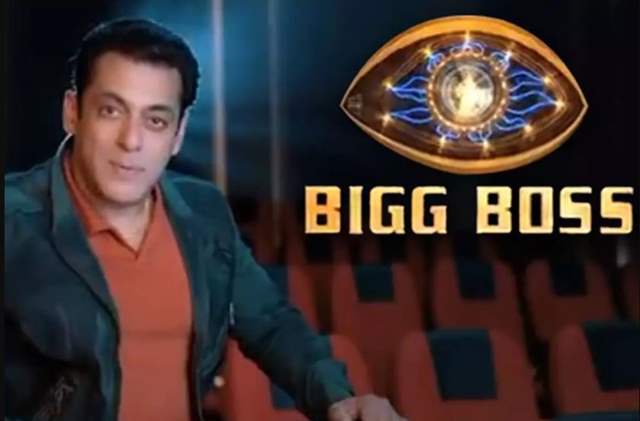 Colors is all set to launch its popular reality show Bigg Boss 14 and fans have been waiting for updates regarding the same for the longest time now. As soon as the season was announced, a lot of buzz has been created. Recently, the channel dropped the promo of host Salman Khan revealing the launch date of this season along with the on-air time.

Names like Jasmin Bhasin, Aly Goni, Nishant Malkani, Jaan Shanu have been doing the rounds in a media and we are awaiting a list of confirmed contestants just yet.

Watch out this space to know more about this season of Bigg Boss 14.

Bigg Boss Season 14: Housemates spill the beans about their dating ...