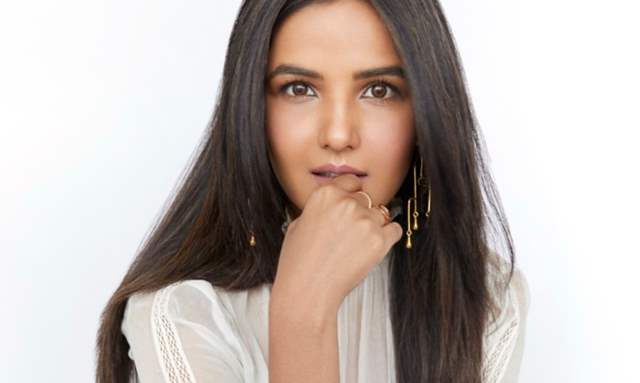 Actress Jasmin Bhasin managed to make it to the headlines with her stint in Bigg Boss 14 and ever since she has been in the news constantly. The actress also did a music video with Aly Goni, her first project post the show, titled Tera Suit, and it has managed to create wonders. And now, she will soon be seen in a Punjabi music video, photos of which, she shared on social media.

Speaking about her career focus now, Jasmin said, ''I am a greedy actor and irrespective of the medium or platform I will only evaluate the character I will get to play. I am a greedy actor and any role which will put me out of my comfort zone I will be interested. I love my fans and would love to entertain them with my work.”

Jasmin also added, ''Off-late, I have been also receiving a lot of offers from Punjabi film industry and I am keen to explore it. There is no problem with the language as I understand and can speak Punjabi. The film industry in Punjab is already big and it’s getting bigger, let’s hope something good materialises.”

Jasmin will also be seen in a couple of more music videos soon, one of which is Punjabi.