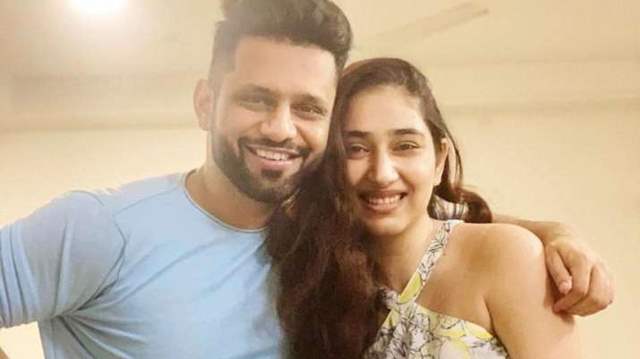 Bigg Boss 14 has sure been keeping the audiences on the edge of their seats with the constant turn of events. While there are many eventful days that there have been inside the house, a contestant whose journey has been remarkable is that of Indian Idol singer Rahul Vaidya.

One of the highlights of his journey continues to be the proposal to ladylove Disha Parmar on national television. However, it was when he walked out of the house that he also broke many hearts of those who were rooting for him. However, he returned to the house and with quite a bang.

Now, with the fights and arguments inside the house, he sure has also been the subject of some backlash from fans, among other people. Amid all of this, Disha's latest tweet seems to have caught our attention. The tweet says, ''The less you respond to negative people, the more peaceful your life will become.''