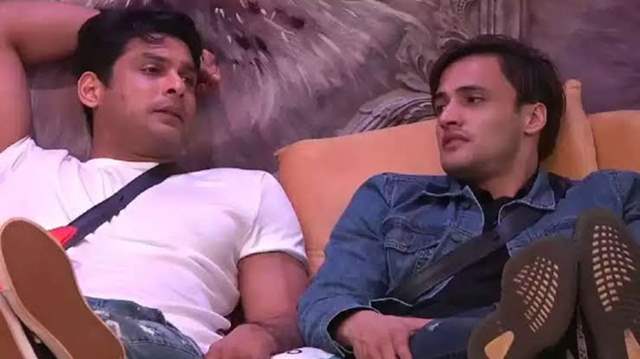 Bigg Boss 13 contestants have been in the news even after all this while and also making it to the headlines from time to time are winner Siddharth Shukla as well as Asim Riaz. The two of them started off their journey on a very high note and were the best of friends, and in fact, they had also begin to be known as the brothers of the house. However, things did not work up quite well and soon, their relationship seems to have turned around on the show.

Despite multiple attempts of the duo trying to rekindle their friendship while they were on the show, things did not end very well. However, they have been cordial with each other and have maintained that if they are not friends they are not even enemies. Time and again, both Siddharth and Asim have been asked about each other and the bond that they share as of now.

Both of them have maintained that their relationship with each other is cordial and they ended things on a good note when the show came to an end. Recently, Asim spoke about his equation in an interview and when asked, the actor mentioned that the duo is cordial with each other and due to the lockdown did not get time to meet or speak to each other. Asim was also asked what wood his reaction be if he were to bump into Siddharth some day and he went on to say that he does not think that they will bump into each other because both of them have been keeping busy with their own lives and work commitments.