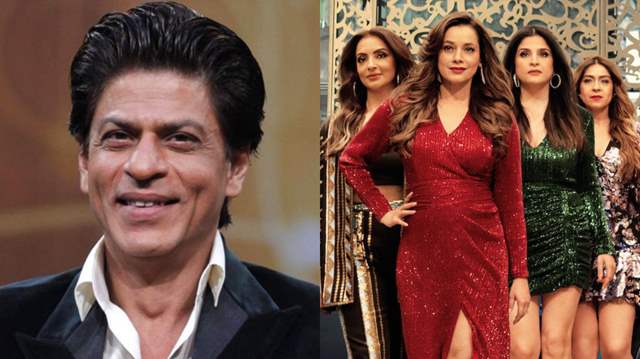 Maheep, Bhavana, Neelam, and Seema are close friends of Shah Rukh's, and in a recent interview, the actors discussed their Netflix project and what King Khan told them.

Neelam stated that she is unsure if he watched the programme, while Bhavana added, "I don't think he watched the entire season. But he did give us all his congratulations. He expressed his delight at our great achievement and said it was a fantastic success. Maheep said, "We are not telling you that. " In addition, when questioned if SRK will appear in S2, she said, "He will. To learn more, watch the programme.

Meanwhile, the second season was announced last year and the shoot was wrapped up in February 2022. The first season landed on Netflix in 2020. The show is produced by Johar's Dharmatic Entertainment, the digital label of Dharma.