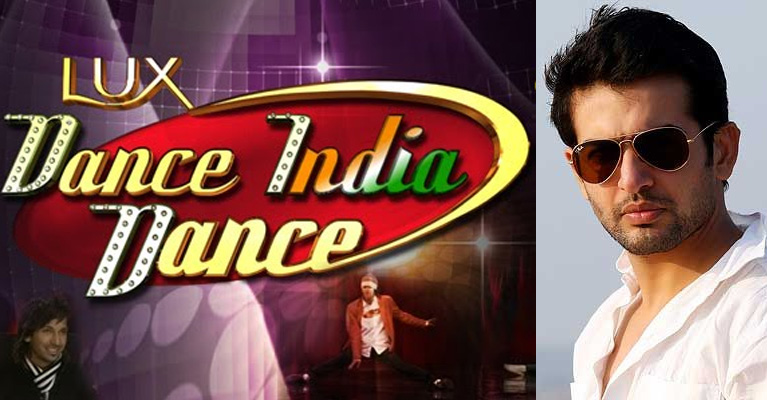 Actor Jay Bhanushali, who has been a part of "Dance India Dance" (DID) since long, feels proud to be associated with the dance-based reality show and says that he can't leave it for other offers.

"I feel so happy when people say that you are face of 'Dance India Dance'. So I keep saying that if Salman Khan is the face of 'Big Boss' then I am the face of 'DID'. So its a proud feeling," Jay told IANS.

The 30-year-old, who ventured into Hindi cinema with the 2014 film "Hate Story 2" says that he didn't want to leave television and would like to anchor whenever he gets a chance.

"I will not leave television and I would continue anchoring whenever I get a chance. I suddenly got a break of two to three months and I thought rather of not doing anything, I should do television and anchor," he said.

Jay, who also hosted TV show "Dil Se Naachein Indiawaale" in 2014, says that he also received offers "to anchor other shows", but he preferred hosting DID.

"I thought of coming back with my own show, my own baby because I was the one who started this show, I was the first guy who gave the first shot of 'Dance India Dance' so I can't leave that show and take up any other thing," he added.

When asked if he has planned any acts for making the show more interesting, the "Ek Paheli Leela" actor said: "I have not planned a single thing because that looks more forced and that doesn't come very naturally."