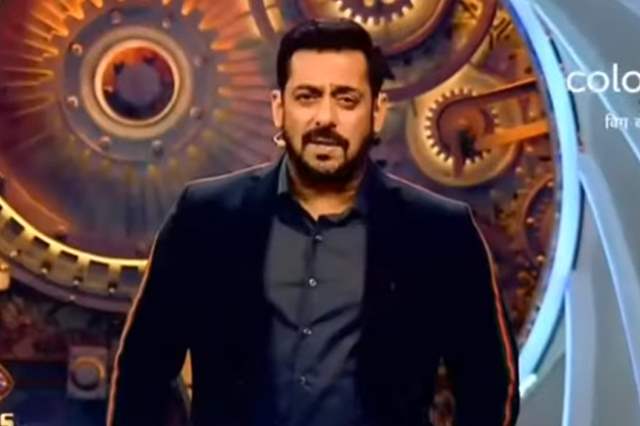 It was actually a rather mediocre episode of Bigg Boss 14 tonight that passed by without not much happening as opposed to what was promised. However, that has been the story of this season so far and that is how things have turned out too.

Tomorrow is Weekend Ka Vaar and while the usual Weekend Ka Vaar is something where you expect Salman Khan schooling one contestant or the other, the precap did not give any such highlight.

On the flipside, it has the housemates enacting roles and performing on different songs in pairs. As expected, Jasmin Bhasin and Aly Goni will be performing an act even though Goni is in quarantine, Abhinav Shukla and Rubina Dilaik will give a romantic performance sealing with a kiss and Rahul Vaidya and Nikki Tamboli will also be performing.

Apart from all this, we will see special guests coming in with the likes of Salman Yusuf Khan, Raghav Juyal, Remo Dsouza and Shakti Mohan will be coming in.

The garmi step that was popularised by Nora Fatehi and was a laughing case for other housemates attempting it will be repeated and this time Khan will also join the fun.