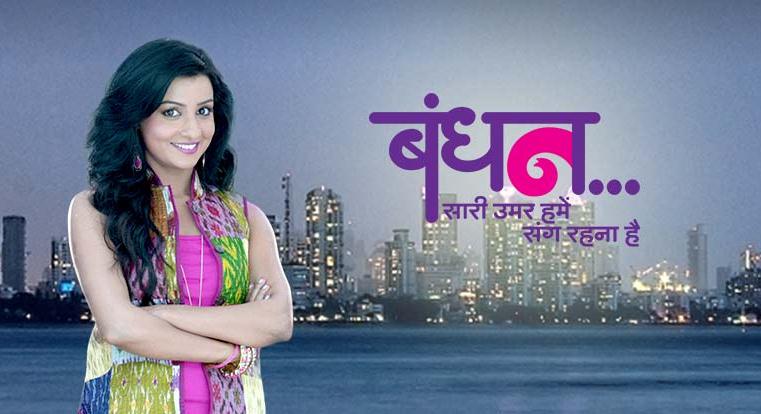 Swastik Productions' show Bandhan...Saari Umar Humein Sang Rehna Hai on Zee TV, which took a leap and revolved around Darpan (Chhavi Pandey) and Raghav's (Mrunal Jain) love story however, the new tale failed to captivate the attention and hence was pulled off by the makers.

While the news of Bandhan... going off air on April 10 was confirmed, but due difficulties faced while shooting with the elephant as the show delved into the story of the elephant and the little girl Darpan, the makers decided to pull the plug on the show.

Well, this news has surely saddened viewers but the latest update will bring smiles on their faces back.

Our source informs us, "The show has got an extension of a week and will go off air by 17th of this month."

We tried contacting the producer Siddharth Kumar Tewary, and he confirmed the news.

Till then the fans of Bandhan can enjoy watching the show!

+ 2
6 years ago I love this show. Elephant as hero is pure adorable and unique.

+ 3
6 years ago The show is really good. I love the elephant Ganesh. Nice job.

+ 3
6 years ago Yayy. I am very happy.
I am a big fan of this show ..and was wondering if it is going to shut down this week.
Love Mrunal Jain and Chhavi Pandey . They are doing gr8 job as Raghav and Darpan.