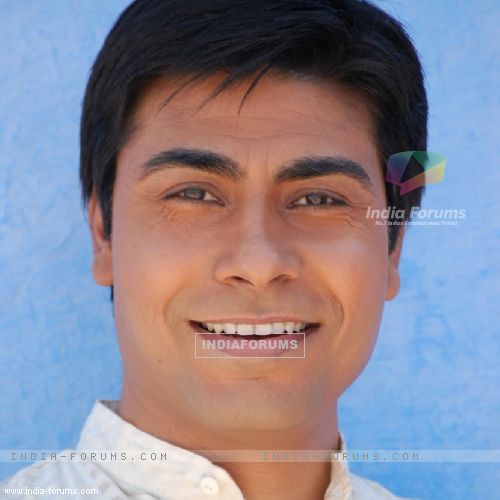 Chetanya Adib who got fame and recognition from the most popular and long lasting show of Colors' Balika Vadhu is all set to act in a crime based show Savdhaan India on Life OK.

Chetanya has played pivotal roles in shows like Saath Phere, Aahat - The All New Seriesand more. After trying his hands in a daily soap, looks like Chetanya wants to explore the crime genre as well.
Our source says, "Chetanya will be seen in an important role in show as he is playing the victim's father. The story is about a girl who was molested by a person in her society and how the people of that society blame her for the incident and allege her of being characterless. The girl fights back to prove herself and her father (Chetanya Adib) becomes her backbone in the fight."
Well it would be worth watching Chetanya Adib after a long time back on the screen!
Phalguni Sharma