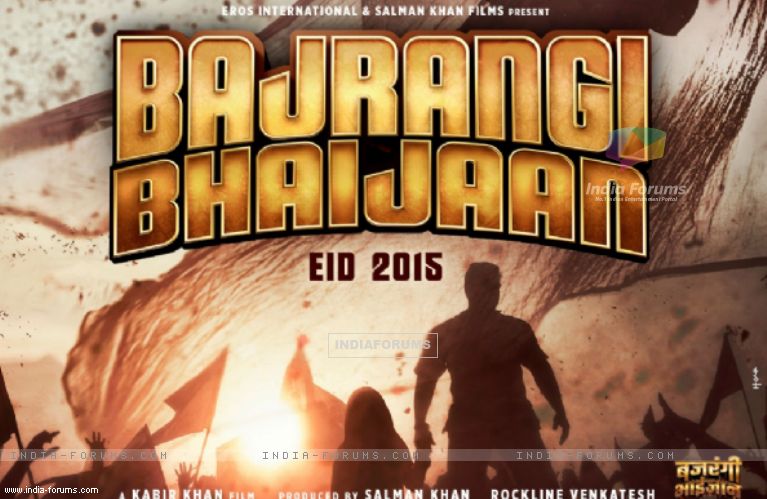 The film, which is smashing records at the box office, was made tax free after director Kabir Khan met the chief minister with the request, said an official spokesman.

During the meeting, Akhilesh Yadav told Khan that the state offers immense possibilities for film production owing to which the state government has unveiled an attractive and convenient film policy, which has attracted many film makers into shooting in the state.

In the last three months, many films have been shot in the state and many more proposals for shooting at different locales in the state are in the pipeline, he said, assuring all support and cooperation to the film makers who desire to use the state for film shoots.

Akhilesh Yadav also said that work on developing two film cities in the state was underway. While one will come up on the Agra-Lucknow Expressway, the other will come up at Trans-Ganga Hitech City Scheme in Unnao, neighbouring Lucknow.

He also informed that after these film cities to be built at a cost of Rs.650 crore, the best of modern technology would be available in the state for film production and employment for 9,000 people would be generated. The state has made many films tax free in the past. These include "Tevar", "Miss Tanakpur Haazir ho", "Hamari Adhuri Kahani" and "Masaan".