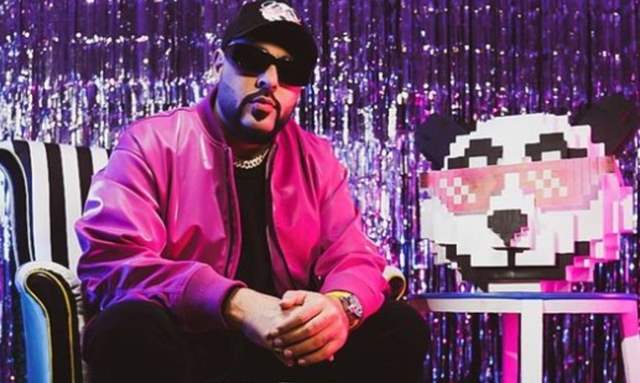 How often do we come across celebrities who are so dedicated to their craft? As per reports, Badshah – a global artist and rap supremo— recently did something similar. The artist made sure he finishes the promo shoot for his upcoming show MTV Hustle 2.0 immediately after his recovery.

This time, though a seasonal cold and flu got the better of him, as soon as he recovered and got a clean chit of health, he was back on set! Badshah’s health condition didn’t let his morale down as he completed the shoot with full energy!

Badshah being the judge of the upcoming season of India’s first-ever rap reality television show, set a precedent with his commitment to the shoot. Having taken adequate precautionary measures, he worked hard and did what was right for himself and the team. No wonder he’s the king of all things hustle!