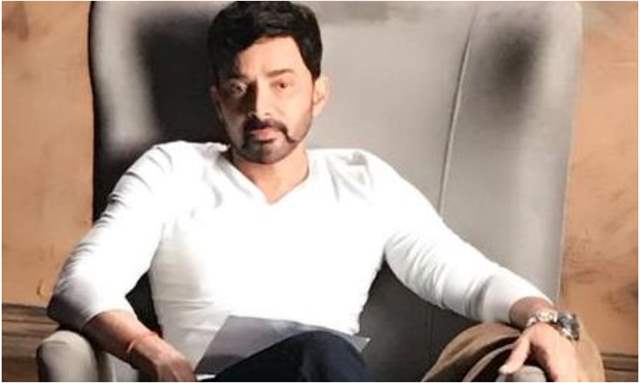 As the 10th of October marks World Mental Health Day, it is a great opportunity for people to speak about the subject and share their knowledge. At a time when the whole country is mentally disturbed about its future due to COVID-19. People around the world help spread knowledge about various mental issues that exist so that the general public is aware of the seriousness of mental illnesses. Bollywood stars are sharing how they are coping up with their mental health and urged their followers to seek help. Bollywood actor Karan Aanand too expressed his heartfelt thoughts on the day.

Karan Aanand said, “Mental health! I have understood this word very well during the Covid that how important it is to be mentally strong. When you are mentally healthy, then only you are able to connect yourself. After that life begins to pass in a peaceful manner. But we get so lost in the glare of the world that we forget to pay attention to ourselves. And this is where real problem begins. This can also become a factor of depression later. But yes, we can keep yourself mentally fit by keeping our mind busy in different things. I use to do yoga and meditation. One basic thing that works behind all these methods is our own connection. If you are mentally healthy, then you will definitely be physically strong.

On the work front, His first Bollywood movie was ‘Gunday’, followed by 'Kick', where his action scenes were much appreciated, but he truly received recognition for his spy-act in ‘Baby’. Recently, he had a cameo in Madhur Bhandarkar's 'Calendar Girls'. After which he played the lead character in ‘Lupt’, which was much appreciated. Yuvraj's character in the 2019 film ‘Rangeela Raja’ received a lot of love from fans. Recently he completed the shooting of his film ‘It’s over’ based on lockdown. This will be releasing soon.