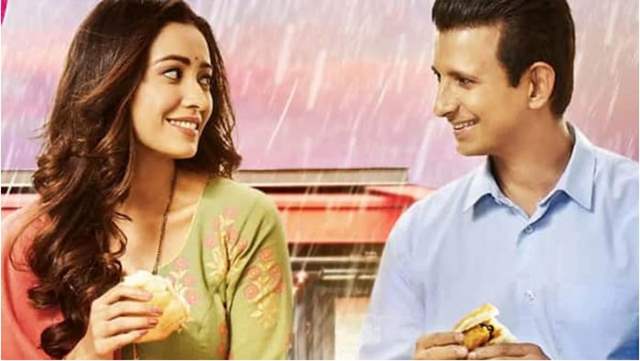 Much awaited and loved Sharman Joshi and Aasha Negi starer Baarish season 2 is now out on ZEE5 and ALTBalaji and the viewers are already loving it. The series was much awaited by the fans. ALTBalaji and ZEE5 released the first 11 episodes of the series.

Ekta Kapoor even shared on her social media about just releasing 11 episodes.

But the series is of 21 episodes. If sources are to be believed, we hear that the makers are planning to release the remaining episodes as Season 3.

Baarish Season 2, starring Sharman Joshi and Asha Negi in the lead revolves around the ups and downs of Anuj (Sharman) and Gauravi's (Asha) love story. Created by Ekta Kapoor, Baarish has been directed Nandita Mehra and written by Aayush Agarwal.

Nikita2329562 1 months ago The series revolves around a millionaire Gujarati businessman Anuj (Sharman Joshi) and a Marathi girl Gauravi (Asha Negi) who are two strangers hailing from completely different backgrounds, Baarish web series has two seasons. Baarish season 2 is just like the first, digs deep into reasons that led the ‘perfect couple’ Anuj and Gauravi to call it quits. While it builds up successfully to quite an extent with old school love and bearable antics of romance, it eventually turns out to be a cringe-worthy experience that makes you check the calendar yet again.

columbia 2 months ago I think it’s obvious that the production is not ready with the rest of the episodes... just like Dil ho toh hai season 3, they will keep us hanging... so frankly ... am not holding my breath