View Profile
One of the oldest members of the film fraternity, BR Chopra turns 94 this Tuesday. On his birthday, we tell you a little about his life. 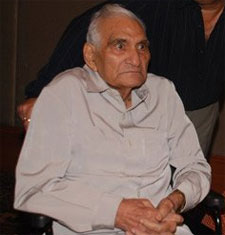 
BR Chopra was born in Ludhiana, Punjab, and was named Baldev Raj Chopra. He completed his MA in English Literature from Lahore University. He moved to Delhi after the Partition, and then later to Mumbai.

His interest in movies began with film journalism, and he went on to form his own production house, BR Films, in 1955. The first movie was a huge hit, and has now been re-released in colour. We are talking about 'Naya Daur', of course. His films, while commercially popular, always contained a social comment on some issue or the other. BR Chopra was known as the Movie Mogul, and completed some of his most famous works, like 'Kanoon', 'Ittefaq', and 'Pati, Patni Aur Woh' within 30 days.

The other Movie Mogul is his brother Yash Raj Chopra, although they went their separate ways quite a few years ago. Between the two of them, the brothers are the most powerful family in the movie industry, at present.
- (SAMPURN) 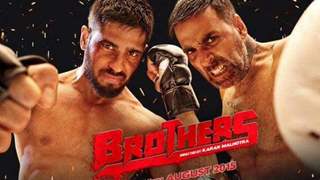 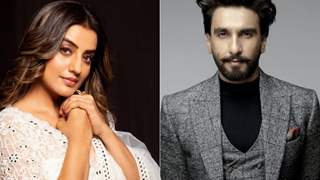